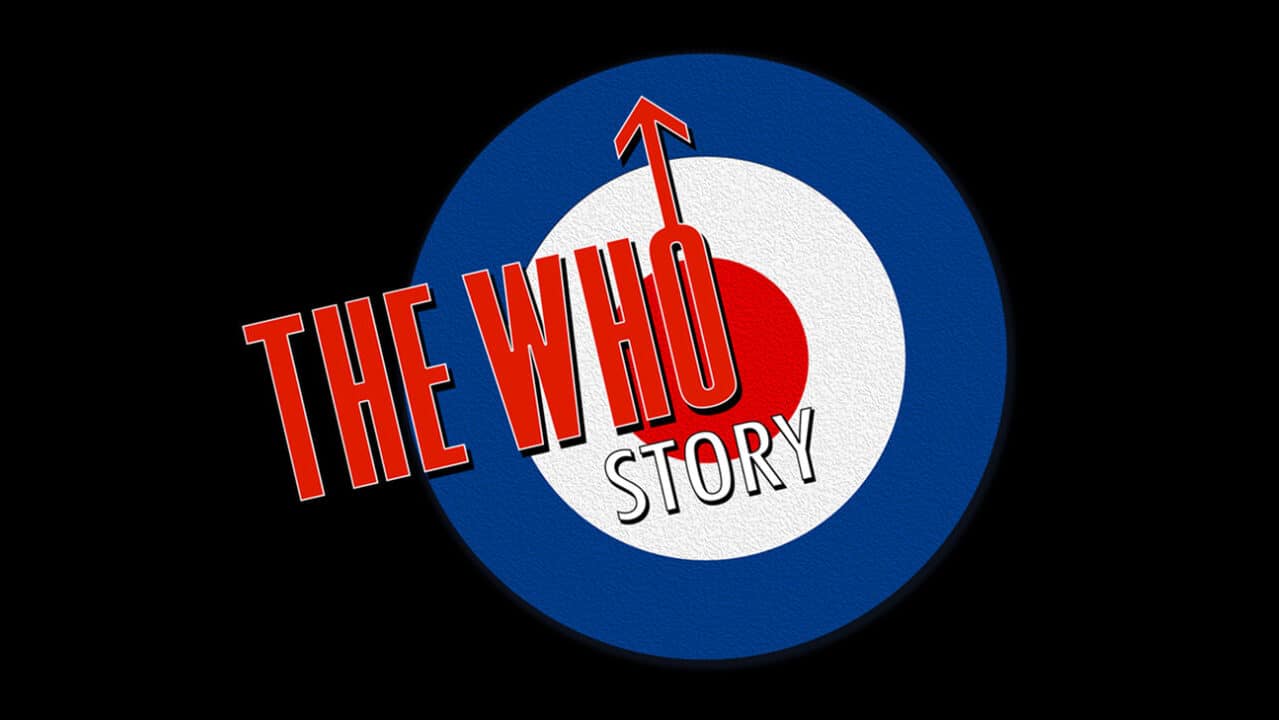 The Goldhawks The Who Story

At last, a truly high-calibre tribute to The Who fills a big hole in the UK music scene as The Goldhawks, prepare to rebel-rouse audiences with their brand new production of ‘The Who Story.’ It’s been 56 years since The Who’s first hit, ‘I Can’t Explain’ was released and it’s the 50th anniversary year since the release of their seminal album, ‘Who’s Next.’

Be ready to immerse yourself in the power of songs such as ‘Won’t Get Fooled Again,’ ‘Baba O’Riley,’ ‘My Generation,’ ‘Who Are You?’ ‘5:15,’ ’Love Reign O’er Me’ and many more classics from The Who’s tremendous back catalogue.

The Goldhawks’ 2019 UK tour of ‘Quadrophenia -the album, LIVE!’ received standing ovations in every theatre they performed in.