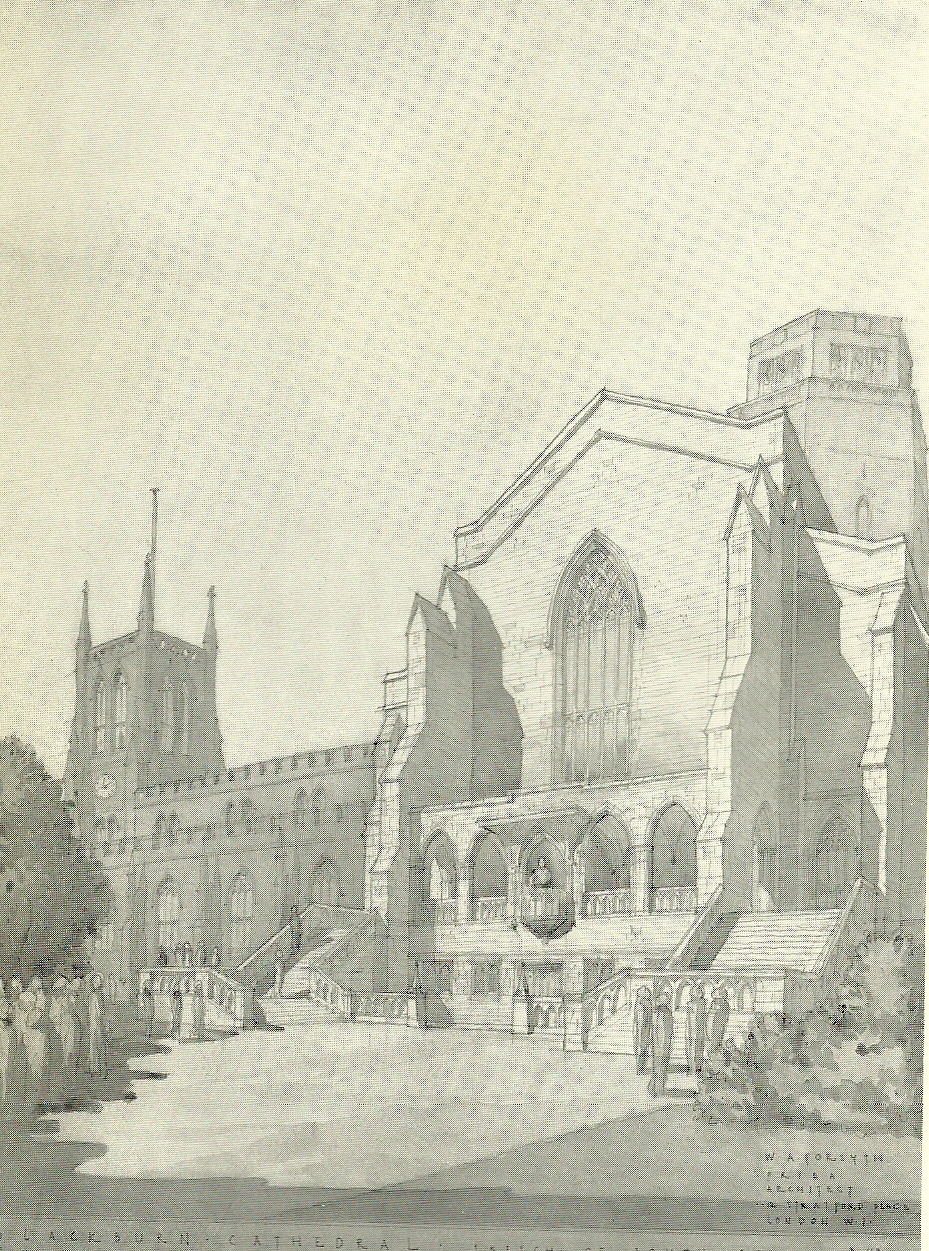 To find out the answers, you have to go way back to the 16th century. Then the Crown recognised a town as a city when it contained a cathedral. The general belief that if a town has a cathedral it is a city therefore goes back hundreds of years. When Henry VIII created dioceses for his new church, he created six cities by issuing letters patent. (A form of legal document conveying certain rights by the monarch). Thus the connection between a cathedral and a city was firmly planted.

This also explains why there is no such disparity in the size of some cities. When they first became cities and the population of the country was so much smaller, every city was relatively small. Come the industrial revolution some cities grew massively whilst some remained roughly the same size. So this is how we now have cities, such as Wells, with a population of only around 10,000 people.

In the 1800s, when some new dioceses were created, notably Ripon and Manchester, the ‘towns’ began calling themselves cities. During a visit of Queen Victoria to Manchester in 1851, people questioned whether Manchester was in fact a city. This was duly formalised three years later when the town petitioned the Queen and letters patent were granted. Ripon then had to play “catch up” and again formally became a city.

The Manchester case created a precedent for a city being a town with a cathedral who also had a borough corporation and it led to a flurry of new towns becoming cities.

It all changed in 1889, when Birmingham, which did not have a cathedral, petitioned to become a city, followed soon by Leeds and Sheffield. This was based more on their population size more than anything else.

Due to the level of confusion, in 1907, new rules were drawn up to that said that cities should have a minimum population of 300,000, a “local metropolitan character”-this implied that the town had a distinct identity of its own – and was the centre of a wider area and had a good record of local government.

This formally changed the relationship from cathedrals to population size in order to become a city.

The rules have consistently changed over the years since then and cities are now chosen by competition, with the most recent cities being announced in 2012 in celebration of the Queen’s Diamond Jubilee. They are Chelmsford, Perth and St Asaph.

So that clears up the city link with cathedrals – Cathedrals now are not relevant to whether a city becomes a city. There exist several towns in England and Wales that have cathedrals including Blackburn, Brecon, Bury St Edmunds, Guildford, Rochester, Soutwark and Southwell.

Why does Blackburn have a Cathedral?

The dioceses across the country are split into smaller areas called hundreds. Blackburn hundred was originally part of the Chester Diocese. In 1847, the Diocese of Manchester was created from part of the Diocese of Chester, when an existing church was raised to the status of cathedral. It was deemed necessary to increase the number of dioceses due to the general increase in the population. Reports in the early 1900’s did not examine the number of churchgoers but rather just the size of the population. It was also recommended that dioceses, whenever possible, should follow the line of exiting county or municipal boundaries, so the belief that they should follow county boundaries was born. Where an existing diocese had more than 300 parishes and could be subdivided on county lines, then this was enough justification for the creation of the the dioceses.

In 1915, the Canterbury Provincial Review, recommended the creation of a Diocese of Lancaster and a Diocese of Blackburn, which would have split Lancashire into two areas with the Wyre as the dividing point.

A further report in 1922 considered that the proposed Dioceses of Lancaster would have been too small and so it was proposed to merge the two proposed areas for Blackburn and Lancaster into one. There were opinions going back to the early 1900s that Preston, Bolton or Lancaster should have been the centre of a new diocese, but for various reasons Blackburn was chosen. With the establishment of the Manchester Diocese the vicars of Blackburn started to become the assistant to the Bishop and began to take the title Bishop Vicar of Blackburn.

The Parish Church of St Mary the Virgin, as it was then, was large and would accommodate expansion and was close to transport links.

On 12 November 1926 the Diocese of Blackburn officially came into being.

You can read the official notice in the London Gazette here https://www.thegazette.co.uk/London/issue/33220/page/7321

A Labour of Love for Hue and Cry

The Christians – An Endless String of Soulful Classics

A Labour of Love for Hue and Cry

HOW TO GET IN TOUCH

Blackburn Life is run by a small team of volunteers and loves to support local business. If you want to send us details of events or news, please email hello@blackburnlife.com

Please remember, the details you send us should be ready to publish in the form of press release with a headline, content and at least one photo that represents the article. This should not be a logo or poster.

This is an necessary category.