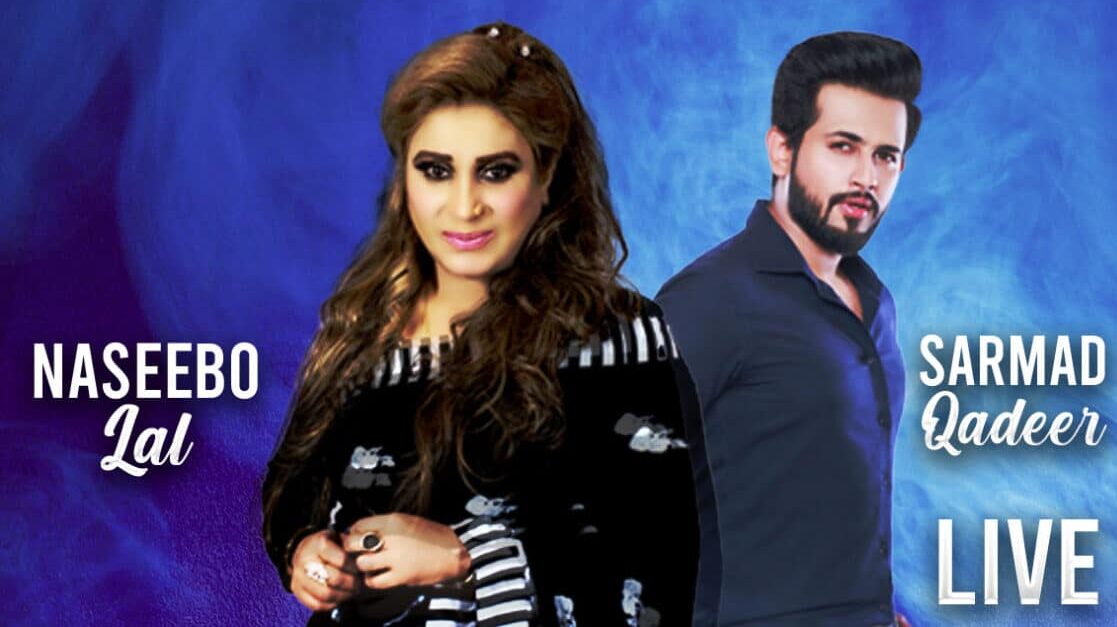 Naseebo Lal: Pakistan’s most versatile Punjabi female artist and modern-day pop singer Naseebo Lal, who is regarded globally as being the second voice of Noor Jehan and the modern-day Melody Queen is set to Tour the UK again and fully entertain the audiences in June / July 2022 with a full live band (The Legends Band). She introduced herself in the industry with her love for the original Melody Queen Noor Jehan by singing her classics as a devoted fan. Naseebo Lal has established a fan base across the globe and performs to sold-out concerts worldwide. Naseebo Lal is listened to by all ages and has sung over 1500 songs, recorded over 100 albums to date and she is also a renowned playback singer for the Punjabi film industry (Lollywood) with numerous hits to her name. In recent times Naseebo Lal has released many hit songs with artists such as Rahat Fateh Ali Khan, Sarmad Qadeer, Roach Killa & Garry Sandhu to mention a few as well as featuring in the Global music phenomenon known as Coke Studios with her latest single with the legendary Abida Parveen. For the 2022 tour the band and Naseebo Lal have rehearsed brand new material never heard before at her UK concerts and audiences are assured to be mesmerised by this amazing showcase.

Sarmad Qadeer: A young and hugely popular artist and singing sensation from Pakistan with numerous hit songs to his name. This will be the follow up tour for Sarmad Qadeer after the hugely successful 2016 sell out tour alongside Naseebo Lal. The audiences will see Sarmad Qadeer after receiving a humongous response worldwide to the massive worldwide hits entitled “Nasha Hogaya”, “Aeroplane” and “Shayar” to mention a few. Sarmad Qadeer has also released many other solo singles and is due to release many more including collaborations with Naseebo Lal and other well-established artists. Sarmad Qadeer has created a special performance set especially for the UK tour 2022 and his fans will be mesmerised with his performance.