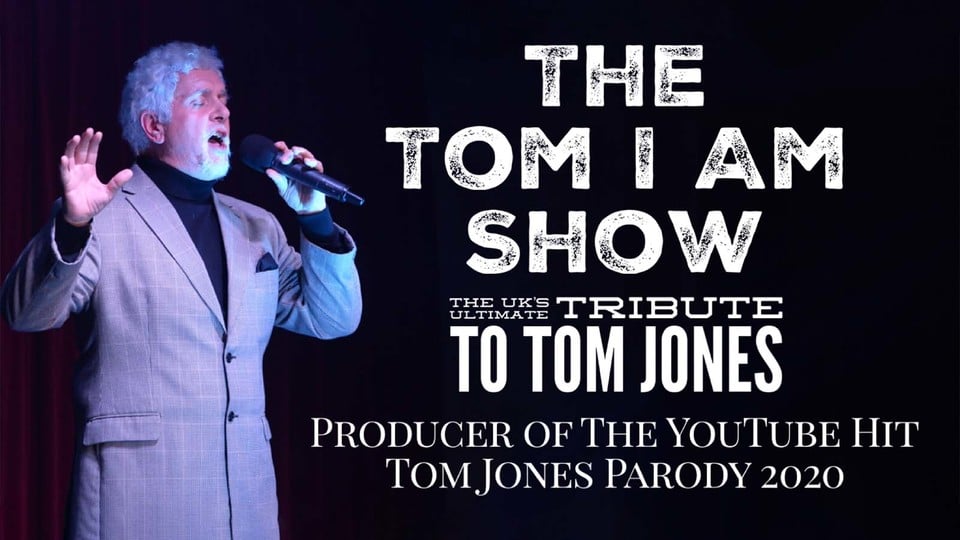 MAC MEDIA EVENTS PRESENTS:
Robert T Leonard with the Tom I Am Show
The UK’s Ultimate Tribute to Tom Jones
Producer of the YouTube Hit Tom Jones Parody 2020
Robert T Leonard has been in the industry since the age of 14 when he joined his first band as the front man. When Karaoke hit our shores he was immediately asked to become a presenter. Robert was in high demand due to his personality and great impressions of Freddy Mercury, Meatloaf and Tom Jones. He is a first class and uncanny tribute to Tom Jones and is currently on a tour of UK Theatres with Mac Media Events.