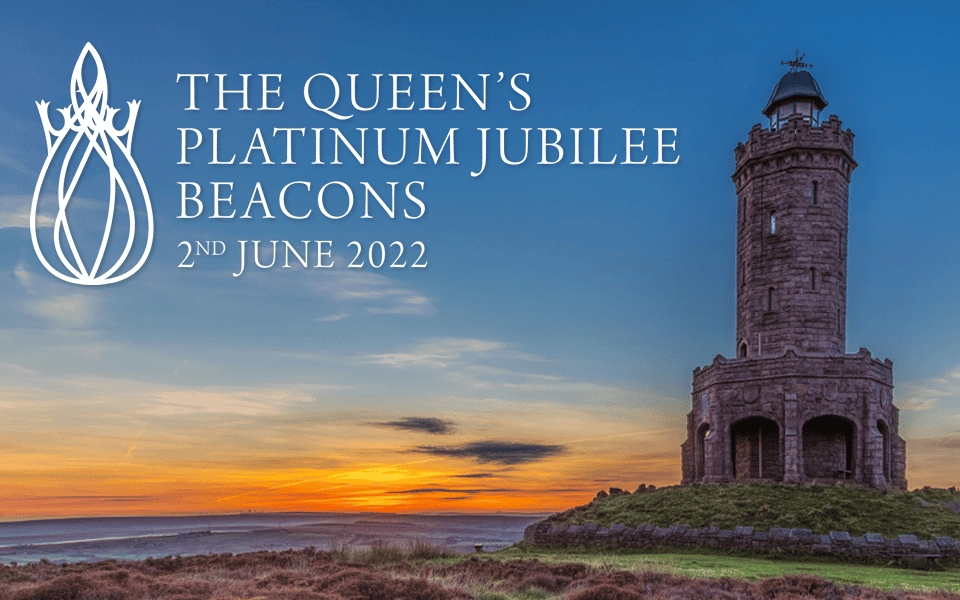 A Jubilee beacon will be lit at Darwen Tower to mark the Queen’s 70-year reign on the evening of Thursday, June 2nd. 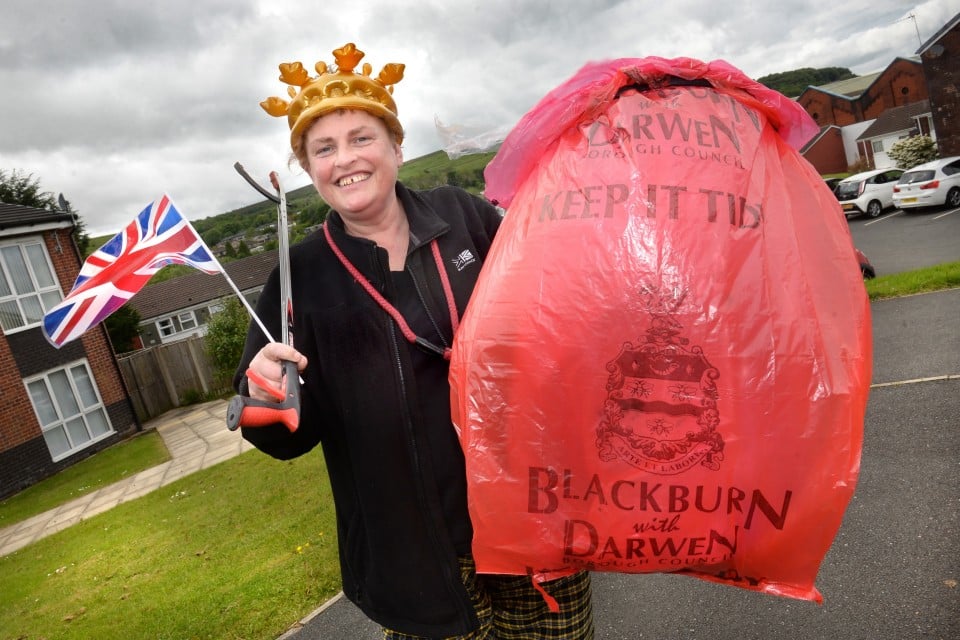 The winner of a competition to light the Jubilee Beacon at Darwen Tower has been officially crowned!

“A Night of Songs & Laughter”, which comes to Blackburn on Friday 15th July at King George’s Hall 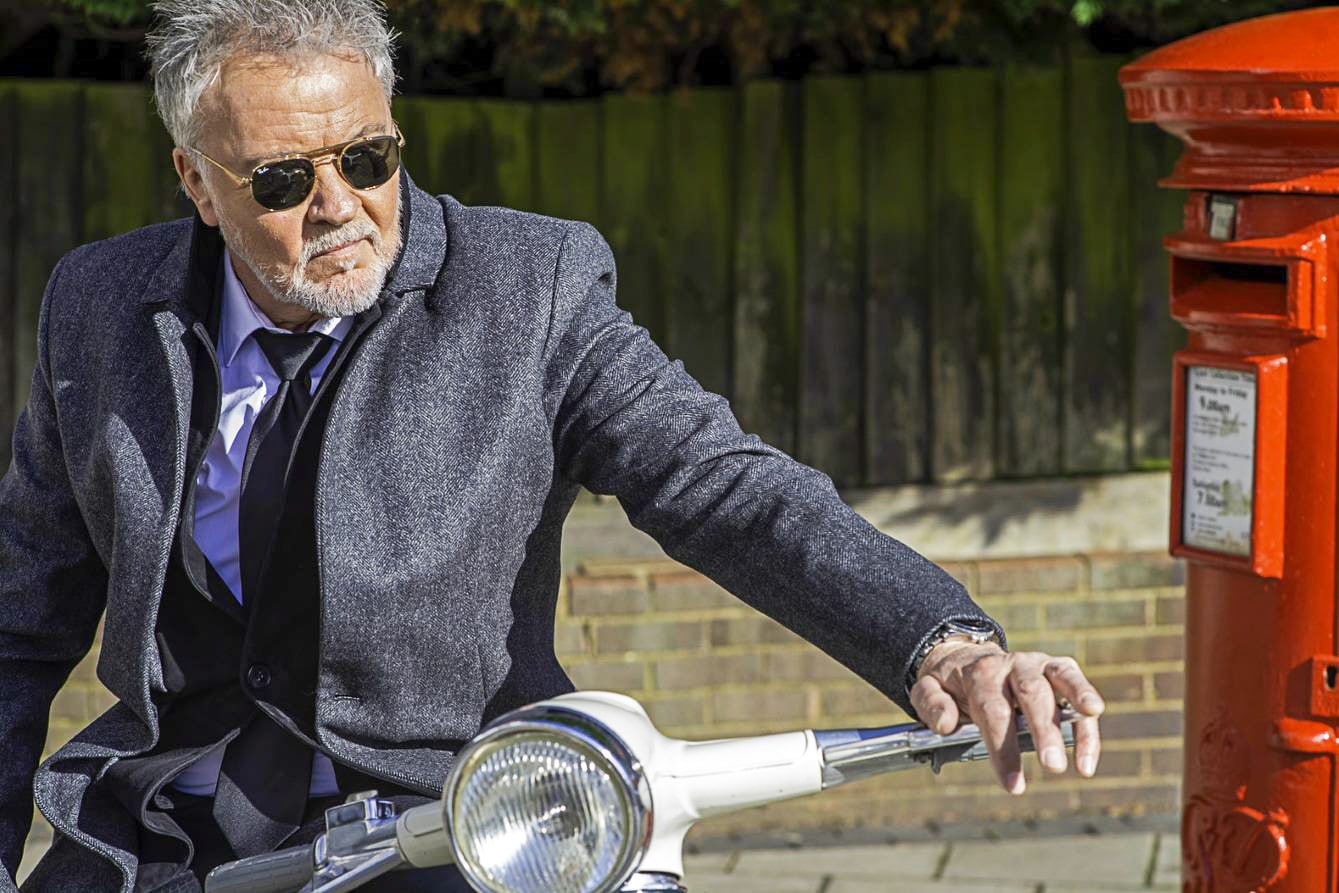 A GENEROUS bunch of builders from the North West are hoping to hit the big time after making a music video of the re-worked Madness classic song “Our House”. 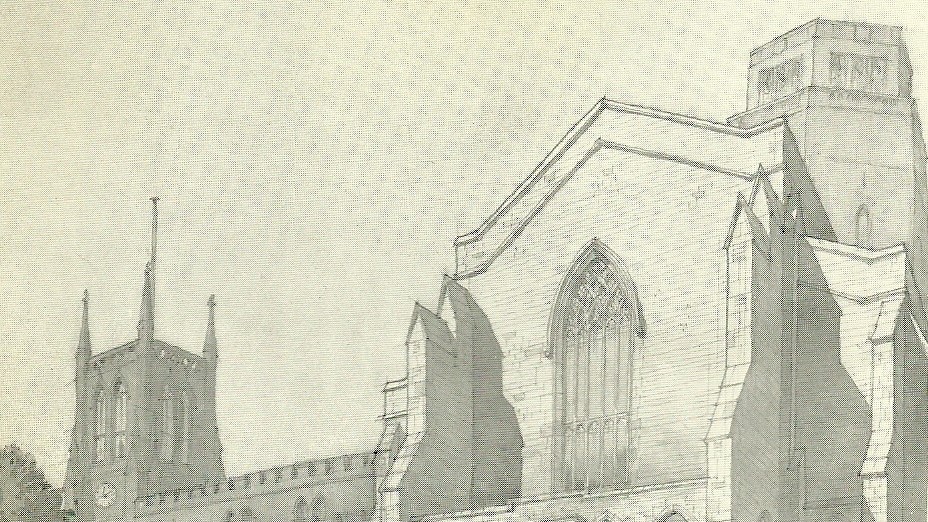 Blackburn has missed out on its bid to become a Jubilee City, as Doncaster, Colchester and Milton Keynes are announced as the recipients of city status in England.

Roll up, roll up. . . a scintillating night out of sparkling burlesque entertainment

Roll up, roll up. . . a scintillating night out of sparkling entertainment – the UK’s longest running burlesque show – is back touring the nation. And, it’s bigger than ever. 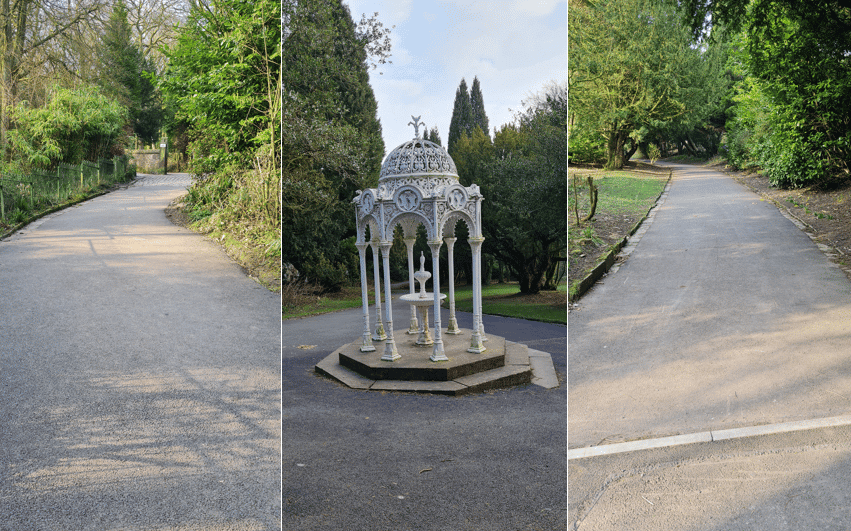 Darwen residents can expect a better park experience after maintenance work has been carried out in three of the neighbourhood parks.

One of the Biggest 80s Party Nights to ever hit Blackburn!

Dig out those 80`s clothes, grab your dancing shoes, and prepare to enjoy a night of pure “Gold” and, yes, fancy dress is encouraged!