After sell-out UK tours, Dirty Dusting comes to King George’s Hall, Blackburn this January. Treat yourself to an evening of pure theatrical Viagra! 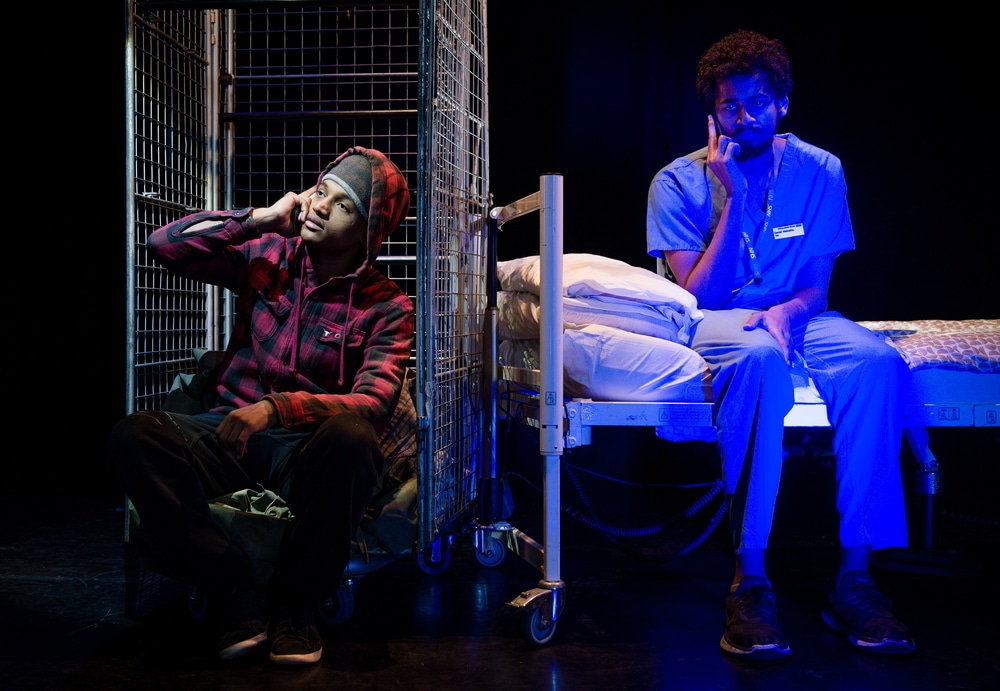 Behind the blue curtain – Daniel, a refugee from Eritrea, now training to be a nurse; Rahmiya, a second-generation Muslim doctor; and David, elderly white cancer patient and discredited academic, fretting about his cat, Roger. 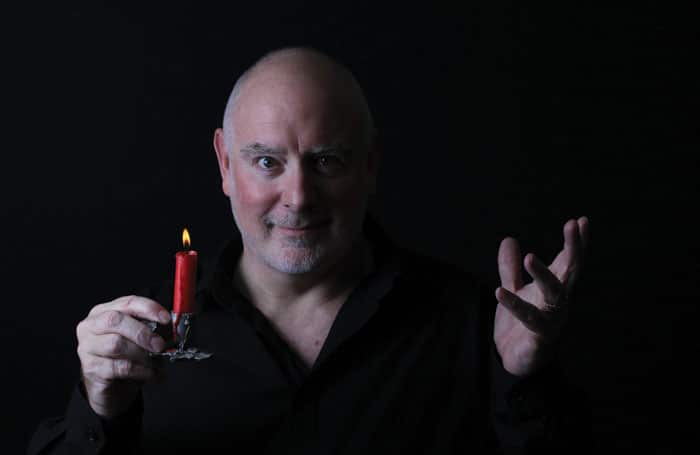 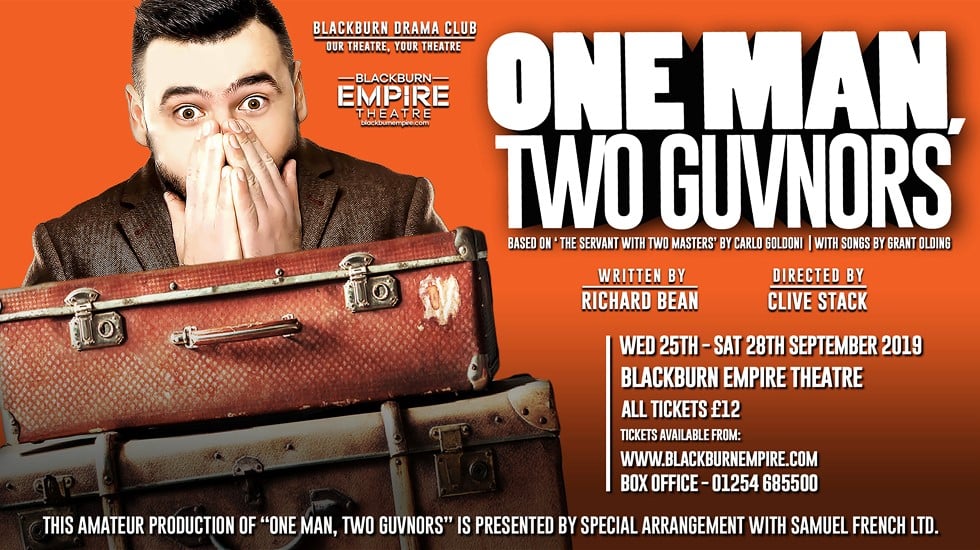