Barbara statue stays under wraps until 2021 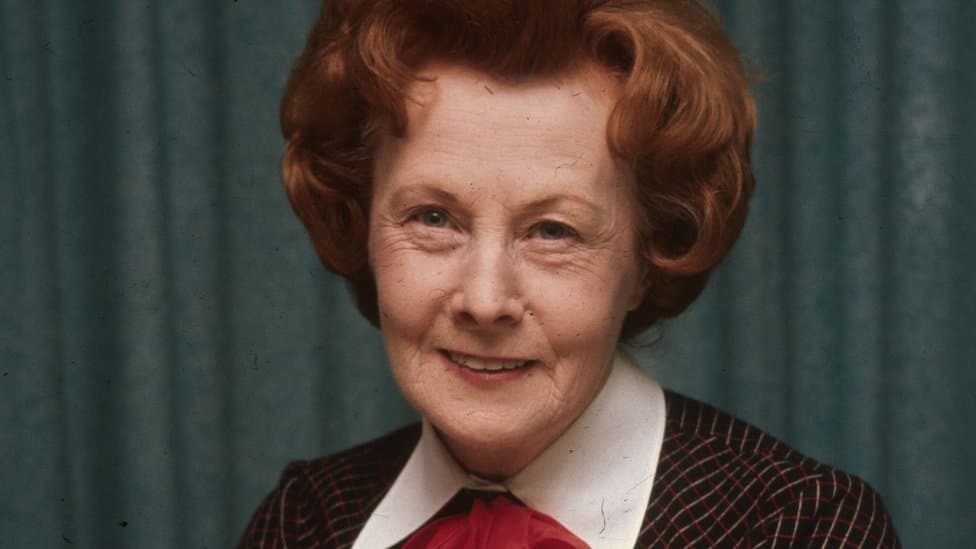 Blackburn with Darwen Borough Council have delayed the planned unveiling of a statue to former Blackburn MP Barbara Castle until 2021. The unveiling was originally due to take place Tuesday 6th October, which would have been her 110th birthday.

Fundraising for the statue has also been put on hold and the council is looking at new ways of accepting donations.

When the time is right, the aim is for Barbara Castle’s statue to stand in Jubilee Square, where Barbara would have often passed on her constituency business. It will “celebrate the contribution she made to the borough, serving as MP for 34 years, and the country as a whole”.

The pandemic has sadly meant so many things have had to be delayed. Given the national interest in this statue which will be one of the very few in the country to celebrate the achievements of an important woman, it would be wrong to unveil it when no one was able to be present.

We want to give the statue installation the fanfare it deserves and a new date, hopefully, linked with next year’s Festival of Making will provide the right setting and it will also provide the opportunity for more people to become involved in the project between now and then.

Barbara Castle was one of the best-known politicians of the Twentieth Century and trailblazer for women everywhere. She was Blackburn’s MP from 1945 – 1979. She held five high-profile Government posts and as Transport Minister, introduced the breathalyser, confirmed the 70mph maximum speed limit and legislated for seat belts on new cars. Barbara Castle will forever be linked to Blackburn.

Pioneers of Madchester, the Legendary Happy Mondays, head to Blackburn

QUEENZ are coming to Blackburn as part of their UK tour!

The Christians – An Endless String of Soulful Classics

HOW TO GET IN TOUCH

Blackburn Life is run by a small team of volunteers and loves to support local business. If you want to send us details of events or news, please email hello@blackburnlife.com

Please remember, the details you send us should be ready to publish in the form of press release with a headline, content and at least one photo that represents the article. This should not be a logo or poster.

This is an necessary category.