The Hits of Motown with The Love Supremes 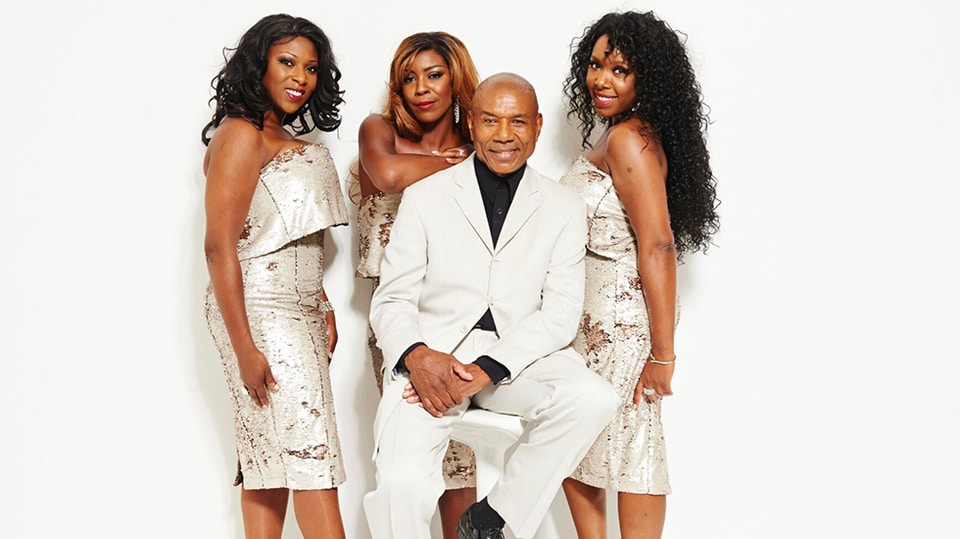 Both critics and fans agree that Roy G Hemmings is a great showman and dynamic singer. Known as the longest serving former member of legendary group, The Drifters, Roy has worked alongside founder Johnny Moore for more than 20 years.

This September, Roy will bring his show, Hits of Motown, to Blackburn Empire Theatre with The Love Supremes, their smooth harmonies and slick dance routines.

He has entertained audiences around the world with his easy, relaxed style and fabulous voice in a career that spans four decades and includes appearances at Royal Variety Show and twice performed at The White House for President Bill Clinton.

As a highly respected artiste and singer he has a distinguished track record of fine stagecraft. Roy enjoyed major success when he signed a record deal with Magnet Records in the mid-seventies with the band, J.A.L.N.

One of the first bands to storm the British charts with the dance record, ‘Disco Music, I Like It’ produced by Pete Waterman.

Roy’s second solo album, All Talked Out, which includes a fine version of The Drifters’ classic, ‘Like Sister and Brother’.

This electrifying show feature some of the classic hits Motown from The Supremes, Martha Reeves and the Vandellas, The Four Tops, The Temptations, Marvin Gaye, Stevie Wonder and The Drifters to name but a few.

Not to be missed!

PrevPreviousGet ready to Meet Again at The Empire!
NextIt will be Strictly Act II for the Ballroom BoysNext
Related Posts