Roll up, roll up. . . a scintillating night out of sparkling burlesque entertainment

Roll up, roll up. . . a scintillating night out of sparkling entertainment – the UK’s longest running burlesque show – is back touring the nation. And, it’s bigger than ever.

The Circus of Horrors brings their 25th Anniversary show to Blackburn on Saturday 6th November 2021.

Although shows are being rescheduled due to coronavirus, the team at Blackburn’s King George’s Hall and Darwen Library Theatre are busy finding new opportunities so that people can continue to enjoy everything from comedy to opera.

The Circus of Horrors at Blackburn Empire Theatre 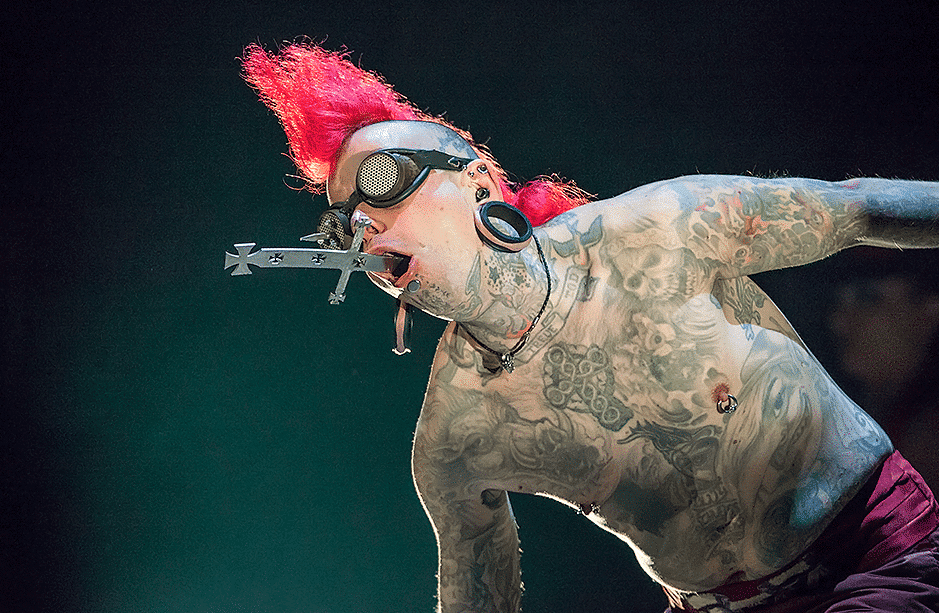 Mixing horror, comedy, daredevil stunts and a whole lot of hard rock, the infamous Circus of Horrors will arrive at the Blackburn Empire Theatre on Thursday 24th October as part of its 25th anniversary tour. 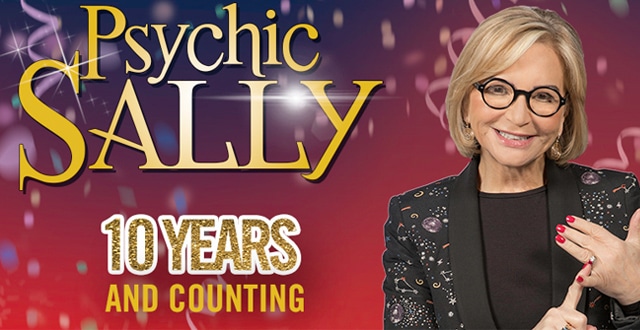 Following her gripping appearance on Celebrity Big Brother, which saw a triumphant Sally stay to the final 5, 2019 sees the nations favourite Psychic and forerunner in the Psychic field take to the stage at King George’s Hall this September.